Why High Performers Can’t Have Their Own Rules 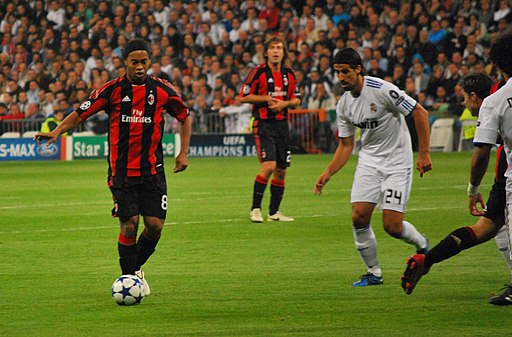 Super Stars are easy to fall in love with, no matter how difficult or prickly they may be. The Brazilian Soccer Player, Ronaldinho, was the best in the world. Yet he had his own rules at his club, Barcelona, where he would party whenever he liked no matter what. I had a top sales representative in my team a few years ago that never played by the rules, but I let these things go as the sales numbers were all anyone in the hierarchy cared about.

So, when we talk of core values, team mantras, and culture, we find ourselves talking a lot of talk, but not walking the walk when faced with high performers that do not display team-orientated behaviours. We often make excuses…

“They need to have big egos. That’s why they are so good.”

“He is a pain to work with but he brings in the numbers.”

“She is terrible at sticking to processes but the clients love her.”

In theory, it is easy to understand the problem with this. We are asking our team to comply with rules and processes that are there to make the organisation function smoothly, yet we are making exceptions for an individual. This breeds resentment within the team and also encourages indiscipline. It is a slippery slope that can result in a manager ‘losing the dressing room’ (i.e. the team stop listening or respecting the leader) and all the authority they have in their position.

This week, Cricket Australia showed us what this looks like. On the eve of the first test of the Australian Summer versus Pakistan, one of the selected players, James Patterson, was charged with using a homophobic slur when playing for his state team, Victoria. Patterson was immediately removed from the Australian Squad’s selection for the first test in Brisbane.

This was a big indicator of how far this organisation has come in the last 18 months. An organisation that was underpinned by a “win at all costs” values system leading to the mushroom-cloud that was Sandpaper-gate in South Africa. A national sporting embarrassment that laid bare the cultural toxicity of the organisation that always talked a righteous game but didn’t live it.

Since then, there has been a cleanout of leadership, and the new regime has been transparent in their need to uphold values of good behaviour, sportsmanship, and the idea that the team belongs to the Australian Public. 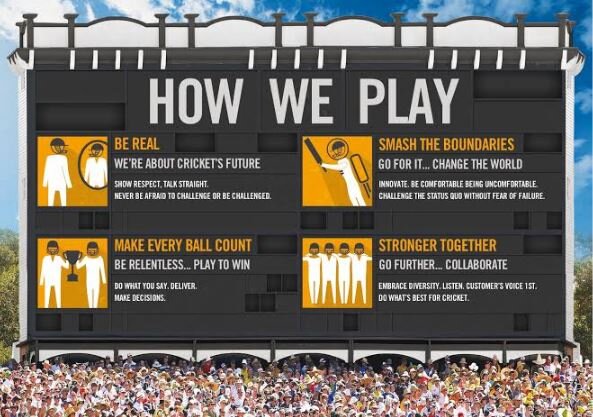 It has been a journey of earning their public’s trust back. Pattinson is a big talent and gives the Australian bowling ranks depth and diversity. But the leadership stuck to their guns, remained consistent with their values, and every stakeholder is left feeling stronger, clearer, and tighter in their pursuit of doing their work in an aligned way.

I had many moments where I did not correct my high performing team members, and I paid for it with more indiscipline and increased politics and infighting in my teams. My results suffered and my workload increased. Pep Guardiola was wise to this in Barcelona and decided to trade Ronaldinho out of the club. A big call for a young manager at the time, but one that paid off big as he went on to create the best team in the world of the modern era.

These seem like tough calls, but Cricket Australia has shown us that the high performers themselves can deal with this. Patterson’s comments say it all:

“I made a mistake in the heat of the moment,” Pattinson said. “Straight away I realised I was in the wrong, and I apologised immediately, both to the opponent and to the umpires. I have done the wrong thing and accept the penalty. I’m gutted to miss a Test match, but the standards are there for a reason and the fault is mine.”

Be clear. Be clean. And be brave. The talent, the team and your future self with thank you for it in the end.

Read The Building Blocks Of A Memorable Manager

Tags:
Previous Article
Five Behaviours You Need To Be An Inspirational Leader
Next Article
4 Ways to Embrace Channel-less Customer Experience

The future of retail beyond the pandemic
Stella Gianotto Feb 26, 2021

The future of retail beyond the pandemic

I Am Not A Fan of Coronavirus!

The Impact of Sustainable Practices on Shaping Retail Business